A step taken to reach out to the population has been documentation of the natural resource and here are listed a few documentaries that will make you want to close the tap immediately. Here are some best award deserving Documentary Movies from the talented directors. 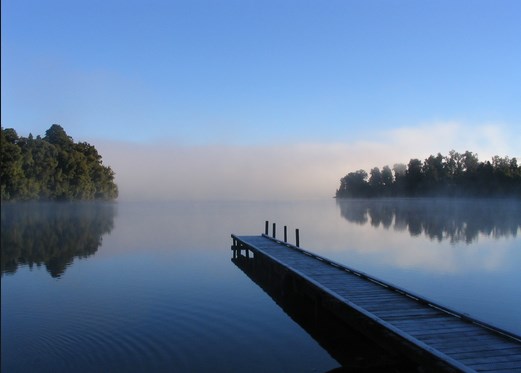 Tapped is a film that has been directed by Stephanie Soechtig and produced by Atlas Films, and the film focuses on the bottled water industry and its ill effects on the health, society and ecology and the harms it poses to the environment in general. It shows our dependency on oil and water and how it may end up being a menace. It shows the hypocrisy that is masked by the Coca-Cola and Pepsi industry who mine the water and sell it again in bottles to the public for a higher price.

Do you feel that a free commodity should be marketed and be sourced to the devils of the world and lead to a paucity for the masses in general? Should every drop be saved and is each drop as essential as the problems posed to us prove they are?  Thirst takes it up as a challenge to investigate the privatization of water while talking about ethnic groups in Bolivia, India, and the United States who are digging deeper into this epochal peril.

WATER ON THE TABLE:

Canada’s fresh water resource is the highlight of the country’s attributes. The film stresses on the fact and tries to deliberate if water should be compared to a commercial commodity or is it a free right that everyone is entitled to.
Water On The Table casts Maude Barlow an “international water-warrior” who is on a quest to set out the idea straight about water being a natural and rightful right of every citizen worldwide. As water should be equated to a public trust and a human right, she advocates this notion with the utmost vigor.

THE STORY OF BOTTLED WATER:

The Story of Bottled Water shows how easy it is to test the idiocy of Americans who would walk miles to purchase bottles of water although it is a free-flowing commodity. It sets out on a quest to relinquish the ideas of bottled water and ‘quench’ the thirst in people’s minds about how bad plastic from the bottled water is actually! Tap water is advocated for and the documentary sign out on the motto of ‘take back the tap.’

We often hear about ideologies of many ministers based on water conservation and measures taken to preserve the natural resource. But what strikes a chord with the masses is cinema, and any visual element added to a social problem, remains etched in the viewer’s memory and thus, a conscious effort is made to take care of the issue at hand.

Learn more on Water & Movies of various Water based content on Onlakepartners.org.